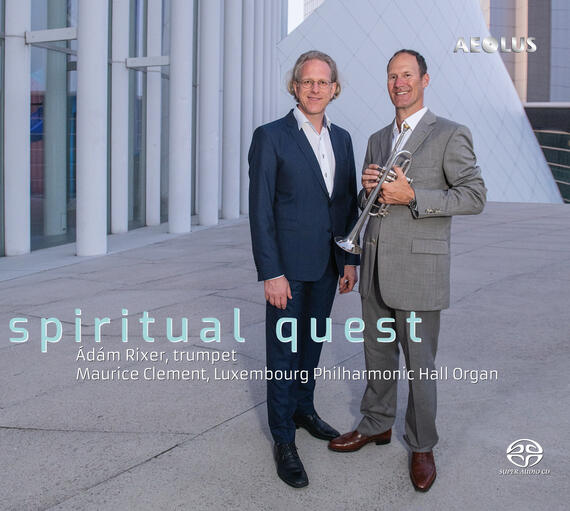 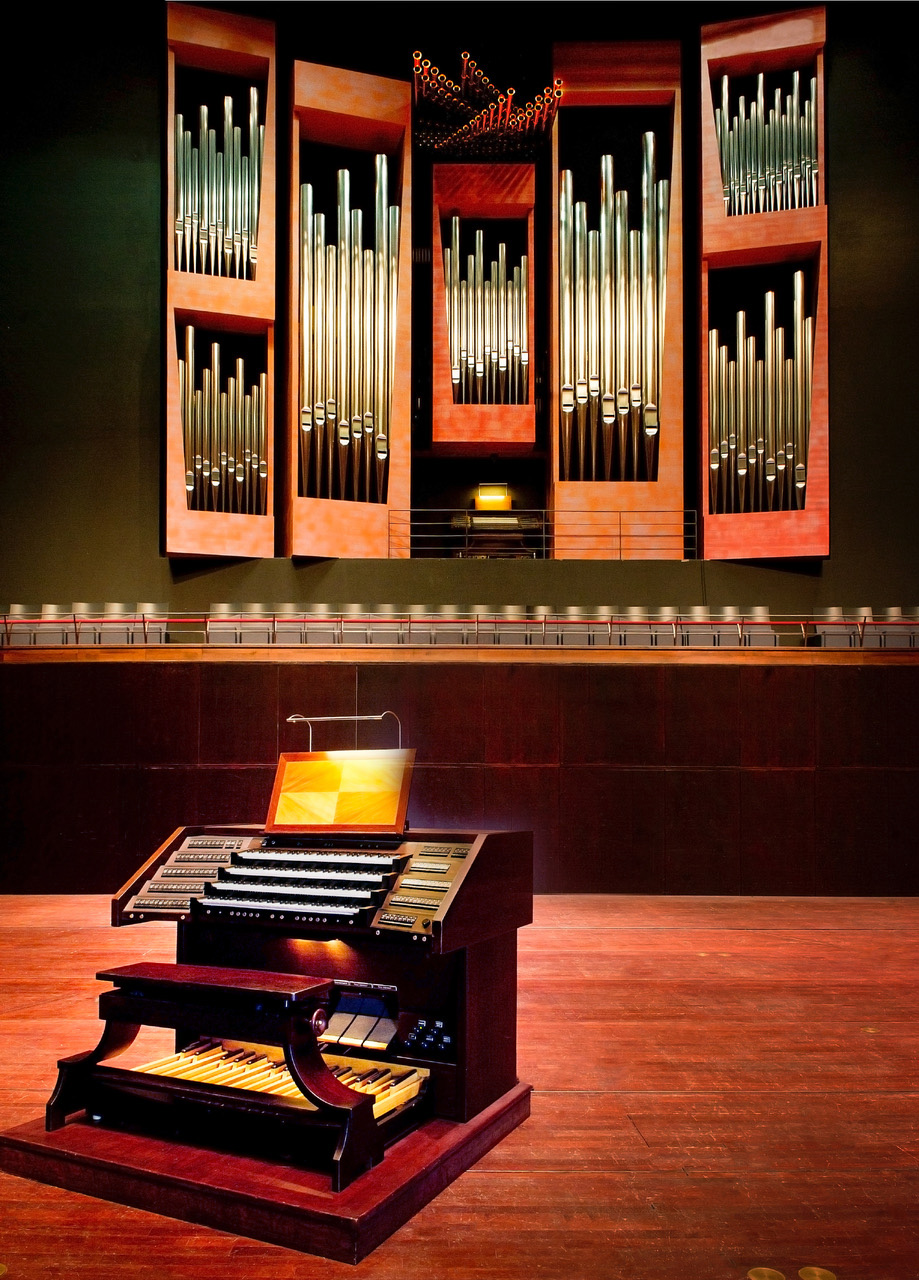 “The trumpeter Ádám Rixer, the organist Maurice Clement and the sound engineer Christoph Martin Frommen have created a musical reference work that is unparalleled, especially for the works of the 20th and 21st centuries.”
More details...

An outstanding CD with many references to Luxembourg has been released on the highly competitive market. The trumpeter Ádám Rixer, the organist Maurice Clement and the sound engineer Christoph Martin Frommen have created a musical reference work that is unparalleled, especially for the works of the 20th and 21st centuries.
The incomparable beauty and organic balance of the lyrical playing of the two musical partners immediately captures the listener, but only fully unfolds when the subtleties of the coded surround sound can be reproduced.
The title Spiritual Quest refers to a work by the Luxembourg composer Ivan Boumans, this year’s winner of the ICMA (International Classical Music Awards) Composer Award, which was composed especially for this recording. This spiritual quest, including the meaning of life, the handling of feelings such as happiness, sadness, hope, desperation or strokes of fate, inevitable or unstoppable changes in life, can, however, be found in all the works selected for this recording.
Each of these compositions also shows a direct or indirect reference to the brilliant work of Charles Ives, The Unanswered Question. In it, the trumpet symbolises (according to Ives) the eternal question of existence and the other groups of instruments the hunt for the invisible answer or undisturbed solitude.
Ultimately, however, Rixer’s trumpet on this CD tells life stories in a wonderful dialogue with the organ, stories that literally get under your skin and evoke emotional impulses.
The crystal-clear and contrapuntal voice-leading of the wonderfully registered Schuke organ of the Luxembourg Philharmonic Orchestra Luxembourg allows for a precise tracing of every single voice and phrase.
Such exceptional clarity of musical language creates a quasi sound-theatre or cinema for the listener, which is complemented and supported by gentle guidance of the emotions.
The amplification factors such as perfect pulsation, balance of the dialogues, choice of tone colours, narrative dramaturgy, absolute mastery of the most complicated rhythms, precision of melody leading, extraordinary transparency of the language, organic naturalness of phrasing or musical thoughts, appropriate contemplative narration, help the listener to continue this ‘spiritual search’.
The trumpet’s wonderful timbre, which adapts to the respective musical situation, also shows that absolute identification with this instrument conjures up the most beautiful music from all passages, even if they are technically almost unplayable.
The intimacy of the interpretation and the devotion of the two musicians result in a perfect fusion with the performing works.

Read this article on www.pizzicato.lu

The trumpeter Ádám Rixer, the organist Maurice Clement and the sound engineer Christoph Martin Frommen have created a musical reference work that is unparalleled, especially for the works of the 20th and 21st centuries.
info2