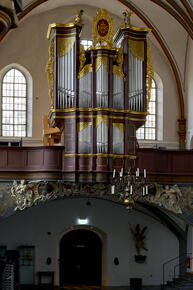 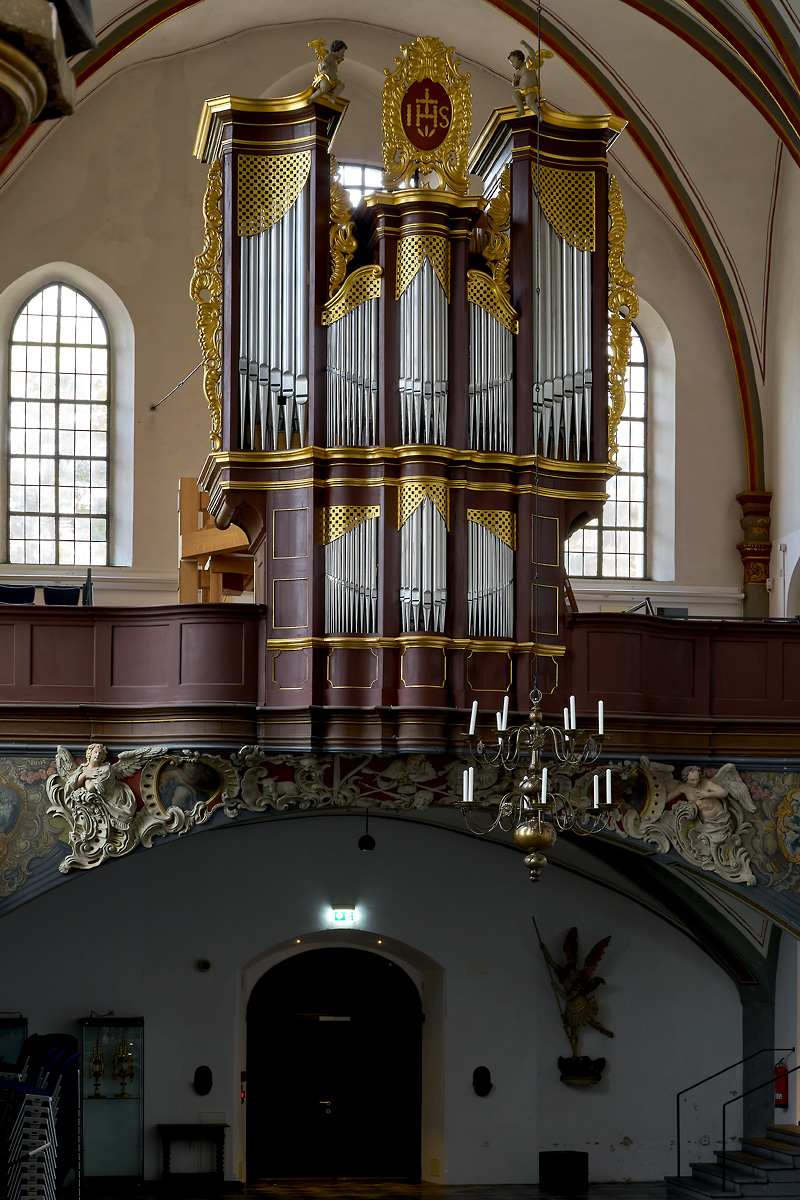 The organ of the Paterskirche in Kempen has been reconstructed in 2000 by the Dutch company Verschueren Orgelbouw from Ittervoort (then Heythuysen) in its historical organ case.

The basis for the restoration of the original state was a detailed description of the organ from 1839 by Jacob Menden, the organist of the parish church at that time. It gives the exact stoplist of the instrument and indicates the year of construction and the organ builder. According to this, the organ was built in 1752 by the Cologne-based organ builder Christian Ludwig König, the most famous member of the organ-building family who has been active in the Rhineland and the Netherlands over three generations.
Further important information for the reconstruction were the restorations of other König organs (Arnhem, Breda, Oudenbosch), which had previously been carried out by Verschueren-Orgelbouw according to historical models. In addition, the examination of the organ case provided information about the position of the console (back-playing position) and the original pitch ( Chorton) 463 hz. The large organ of the Stevenskerk in Nijmegen, built by Ludwig König, served as a model for the reconstruction of the console (keys, stops).
In 2012, the Cologne restorer Ruben Meyer-Graft was able to restore the color version according to the original report. Today, we can present an instrument that corresponds to the historical original according to the current state of knowledge. 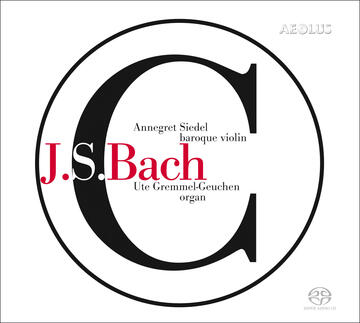 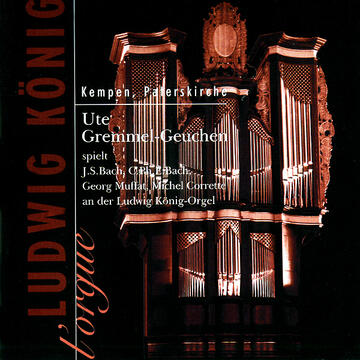