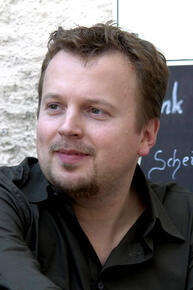 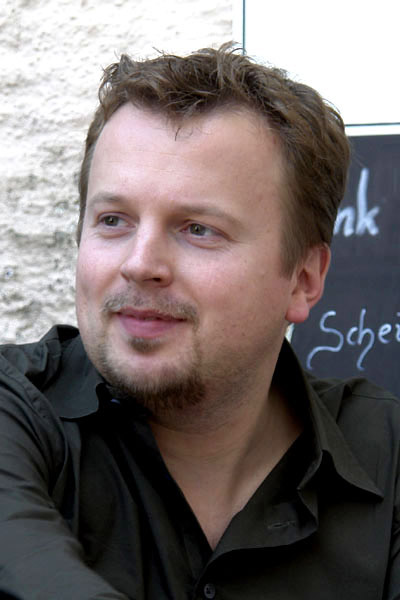 Franz Vitzthum received his initial musical training as a member of the “Regensburger Domspatzen”. In 2007 he completed his degrees at the Musikhochschule Köln

as a pupil of Kai Wessel. At present he is working with Stefan Haselhoff (Basel).
In addition to his ensemble work with groups including the “Weser Renaissance” under Manfred Cordes and “Cantus Cölln” under Konrad Junghänel, Franz Vitzthum focuses his attentions on solo engagements where he has worked with the conductors Christoph Poppen, Peter Neumann or Nicholas Mc Gegan.
Franz Vitzthum has made guest appearances at international festivals including the “Händelfestspiele Göttingen”, “Kultursommer Rheinland-Pfalz”, Oude Muziek Festival Utrecht, “La Folle Journée Nantes” and has performed with such orchestras as the Chamber Orchestra ‘Basel Barock’ and The English Concert.
In 2003, Franz Vitzthum sang the role of the devil in the opera “Scherz, Satire, Ironie und tiefere Bedeutung” by Detlev Glanert at the Theatre Academy of the Prinzregententheater in Munich.
In 2007 he made a CD-recording with the Norwegian ensemble “Bergen Barock” (complete “Harmonischer Gottedienst” by G.P. Telemann) and toured in England and the USA. 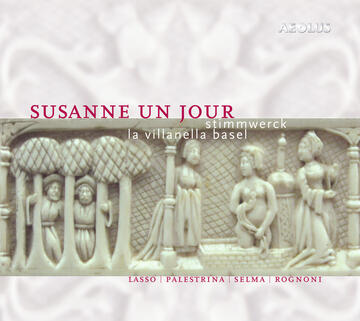 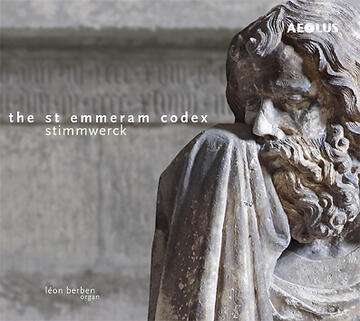