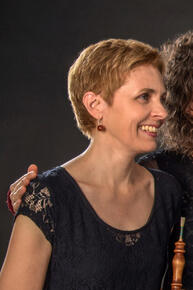 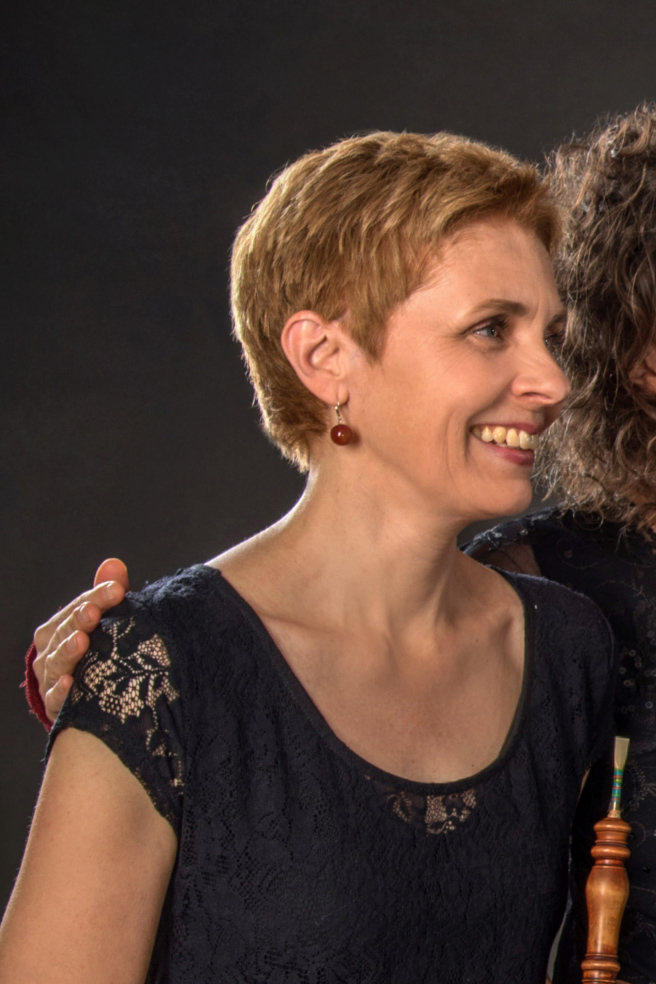 As a member of Musica Antiqua Köln and with orchestras such as the Akademie für Alte Musik Berlin, La Stagione Frankfurt, Concerto Köln, the Cappella Coloniensis of the WDR and many others, Monika Nielen has participated in numerous CD recordings, concerts and tours in Germany and abroad.

The oboist Monika Nielen studied at the Musikhochschule Köln with Prof. Christian Schneider. Her interest in the historical oboe was encouraged by Prof. Helmut Hucke, the doyen among German baroque oboists, with whom she played for many years in various orchestras.
She can be heard regularly as an orchestral musician and soloist in Bach’s oratorios, for example.
As a chamber musician she has recorded CDs with Musica Antiqua Köln and SCALA Köln with works by Adam Falckenhagen, Telemann and Boccherini, which were released by MDG and Deutsche Grammophon. The album “GOOD TASTE” on the AEOLUS label features her as a guest of the ensemble Spirit & Pleasure.
Monika Nielen teaches oboe and wind chamber music at the Rheinische Musikschule Köln. She coaches as a woodwind teacher at workshops and orchestra classes. 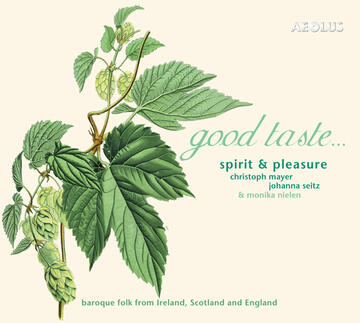