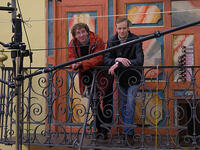 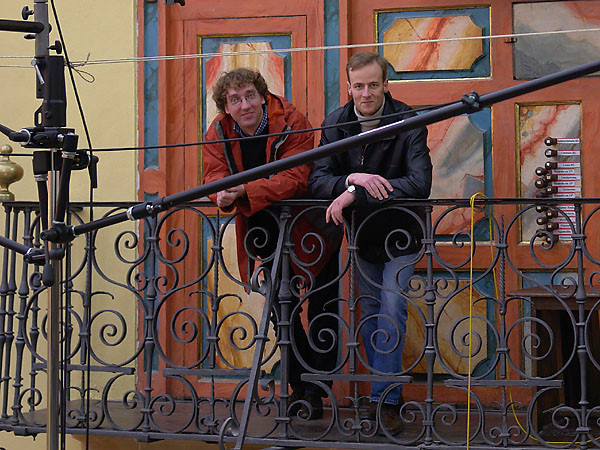 Third station of the october recording tour was the church of Ataun, near Beasain. 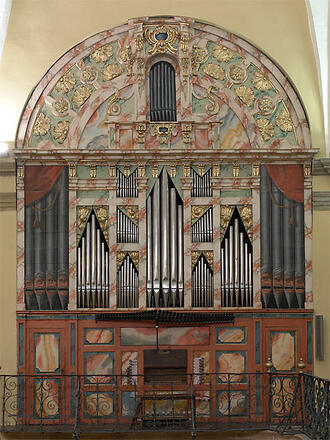 "In the huge church of San Martín de Tours in Ataun, near Beasain, is located the oldest instrument of the basque country: it was built in 1760 by Lorenzo de Azarola. The instrument is a typical example of the old iberian organ tradition, with only one manual and all the stops divided in the middle of the keybord. There are 15 stops for the lower section and 20 stops for the higher section of the keybord, including typical spanish reed stops. In addition there is a 16 ft stop in the pedal (one octave only) and one reed stop in a swell box (!!). 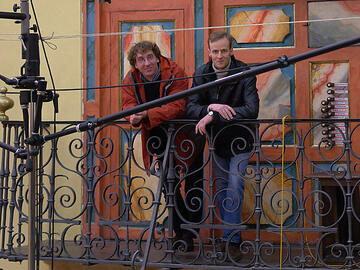 The acoustic in the church is really cathedral like! It's phenomenal. Léon Berben (who already recorded Murschhauser, Kerll and Steigleder for our label) prepared a very colorful and extensive program with rare pieces by Juan Cabanilles - and we recorded it in stereo and surround sound of course. I am really looking forward to the result which will be fabulous beyond all doubt!" 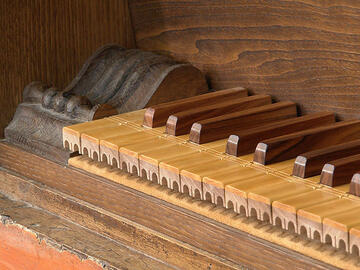