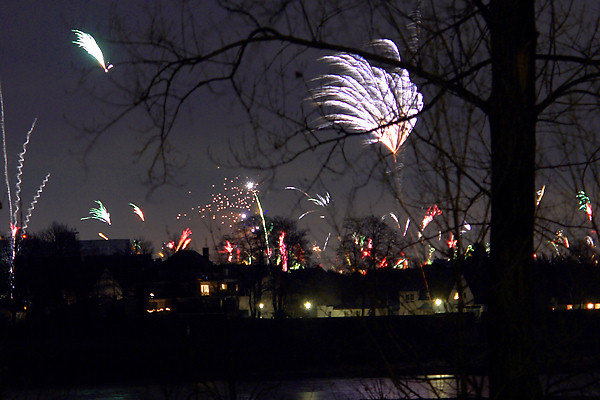 Aeolus wishes a Happy New Year to all our customers!

Aeolus wishes a Happy New Year to all our customers! Learn more about Aeolus' projects in 2008 ...

2007 was an exciting year for us. A large number of new really thrilling and high-quality recordings has been realized - with our accustomed performers, but also with artists who have not recorded on Aeolus before. But 2007 was, however, also marked by the work on our new web site that took a lot of time. That's why there were only a few new releases coming out in the last 12 months. This is supposed to change in 2008. We are going to release new recordings with Bob van Asperen (Louis Couperin-Edition, Froberger-Edition), with Léon Berben (old spanish organ music), with Thomas Kueglers ensemble "Il Desiderio" and Arianna Savall, and with the Flanders recorders Quartet. The Karg-Elert Edition with Elke Völker will of course be continued, as well as the repertoire line with Spanish organ music from the 20th century with Esteban Elizondo and the Vierne edition with Daniel Roth. Some already longer announced productions will be released: Jeanne Demessieux' complete organ works with Stephen Tharp, Jesus' Guridis organ works Vol.2, the CD with Wagner transcriptions, Mario Castelnuovo-Tedescos entire organ works with Livia Mazzanti and new recordings with Frédéric Blanc (Improvisations and works by Duruflé). New artists having recorded for Aeolus in 2007 are the ensembles Stimmwerck and La Villanella Basel, as well as the organists Markus Eichenlaub (Limburg) and Bruno Morin (Le Havre). So, look forward to the upcoming new releases with tense expectation! If you have questions, suggestions or any other request, please contact us or visit our forum!