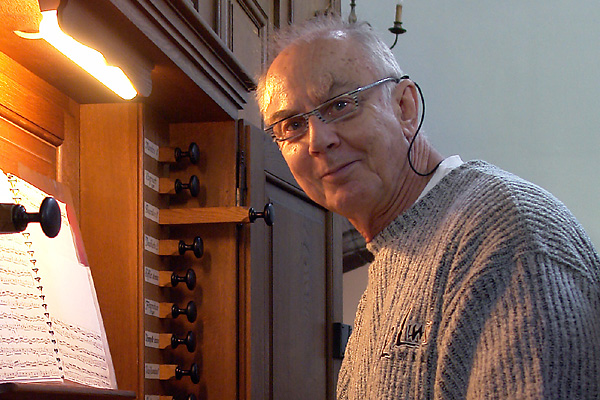 Complete recording of the Bach's organ works on Super Audio CD will be continued in 2010.

Our complete recording of the Bach's organ works on Super Audio CD which started in spring, 2008 with Prof. Ewald Kooiman and which ended abruptly with the sudden death of Prof. Kooiman in January, 2009, will be continued in 2010 now, fortunately, with three organists from the Kooiman tradition: we are happy to announce that Mrs. Ute Gremmel-Geuchen (Kempen), Prof. Gerhard Gnann (Mainz) and Prof. Bernhard Klapprott (Weimar) have agreed to record the missing repertoire. Each of them has studied for a longer period with Ewald Kooiman and we are persuaded that they will absolutely complete this large-scale project in the tradition of their master and as a homage to Ewald Kooiman.

A short recall: we had started the project in early 2008 and Ewald Kooiman had already recorded eight SACDs so far. Two SACDs have respectively been recorded on the Silbermann organs of Ebersmünster, Bouxwiller, Wasselonne and Marmoutier. The last recording session took place in October, 2008 in Marmoutier. The very last work then recorded by Ewald Kooiman was the famous Toccata and Fugue in d minor BWV 565. Also, this recording was the very last before the restoration of the Andreas Silbermann organ from 1709 and therefore has to be considered as a very valuable and important sound document too. In January, 2009 Prof. Kooiman suddenly died during a stay in Egypt from heart failure. 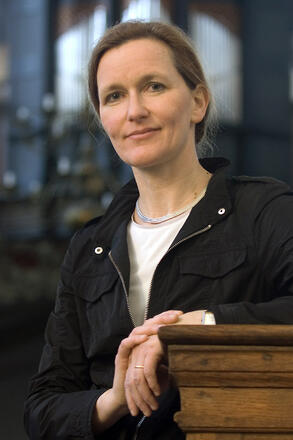 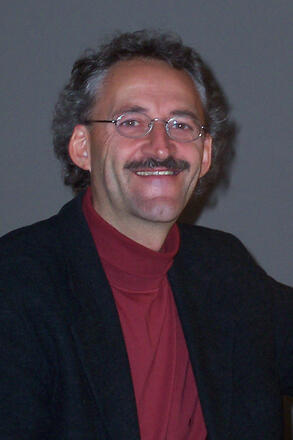 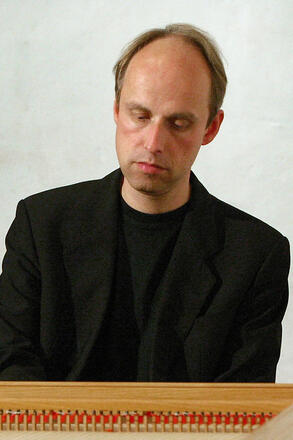