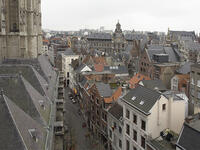 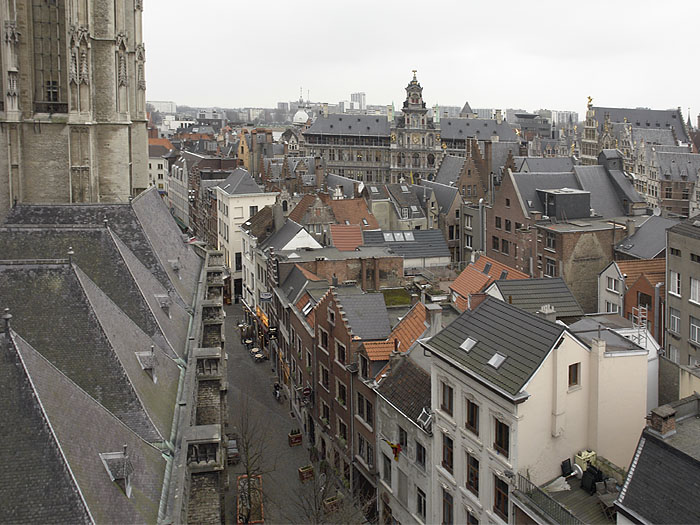 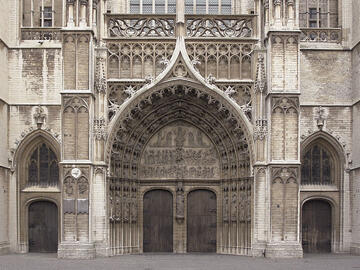 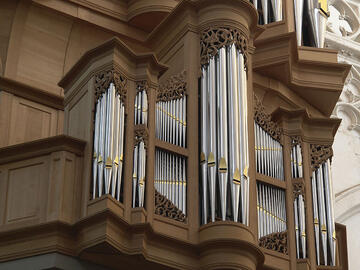 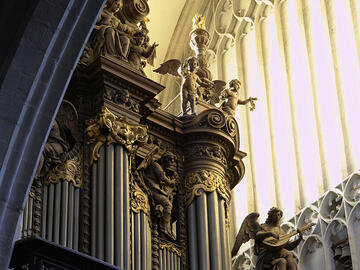 The recordings took place between march 4 and 6.
This new stereo- and surround recording will be released in july. 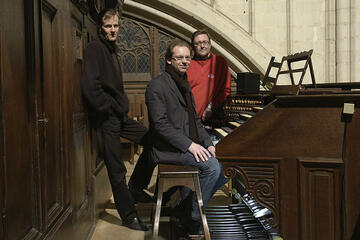 Peter Van de Velde at the 4-manual console. On his right: Stefan Verberckmoes. On his left: Aeolus' Christoph Martin Frommen.