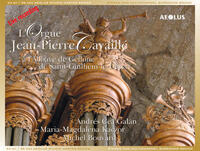 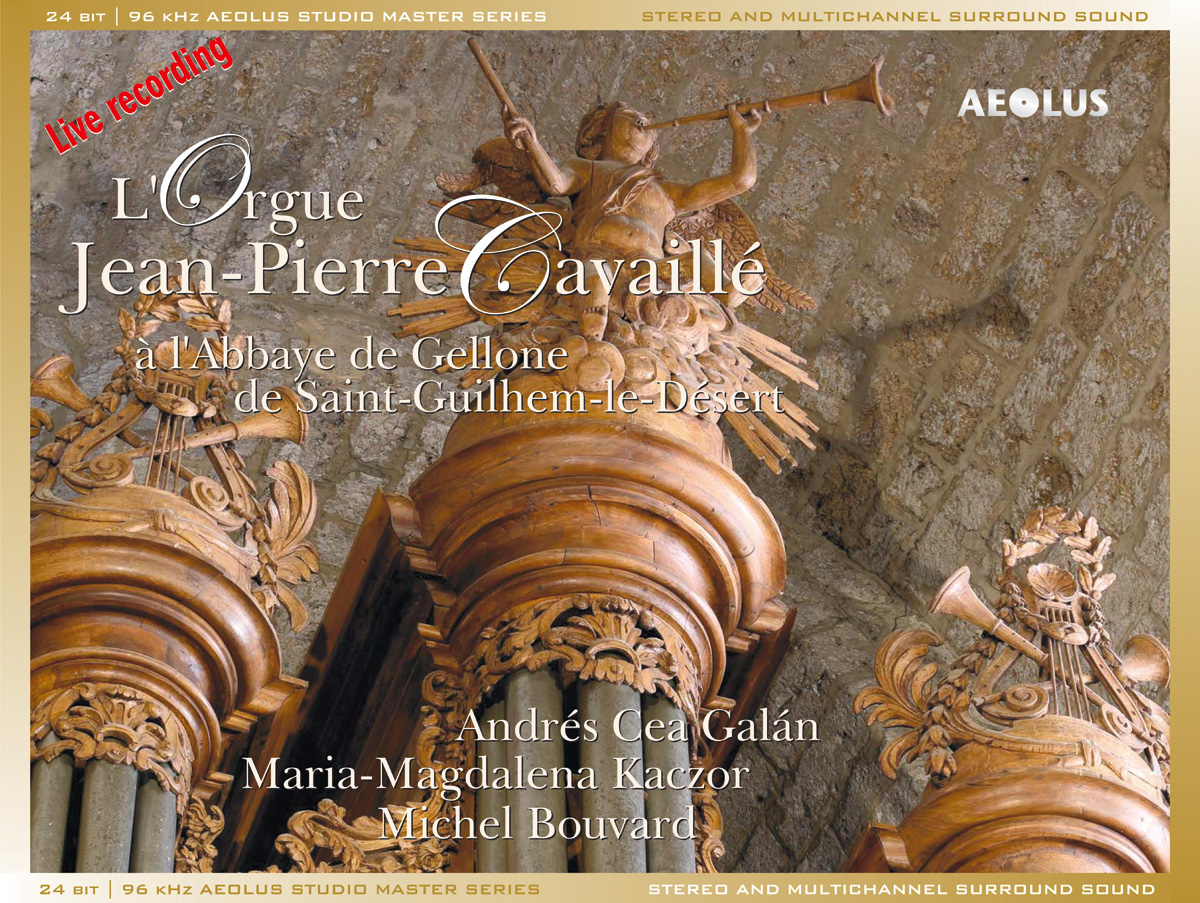 Aeolus releases a new "digital only" album dedicated to the J.P.Cavaillé organ (1782) of St.Guilhem-le-Désert (F)

Aeolus' recording producer Christoph Martin Frommen just returned from St.Guilhem-le-Désert (F) where he recorded three prestigious organ recitals that were given at the beginning of May 2014 on the occasion of the restoration of the famous J.P.Cavaillé organ by three international artists.

After a first "digital only" album from the Saint-Severin church in Paris released in November 2011 (http://www.qobuz.com/album/les-grandes-orgues-restaurees-de-saint-severin-a-paris/3760002131924), we now just released these live recordings on a new album for download only.
This important historic organ of the Abbaye de Gellone at Saint-Guilhem-le-Désert (Hérault, Southern France) has just been renovated by the famous italian organ builder Michel Formentelli. On the invitation of it's titular organists Frédéric Muñoz and Peter Weinmann and the "Association des Amis de Saint-Guilhem" three excellent international artists played on three evenings between May 1 and 3, 2014: Andrés Cea Galán (Sevilla, E) who was invited to play iberian organ music, Maria-Magdalena Kaczor (Koscian, PL) to whom it was suggested to play a program with flemish and german organ music and Michel Bouvard (Toulouse, F) who played french baroque organ music. These three concerts have been carefully recorded in high resolution quality, stereo and surround sound. Now one week later a compilation of 72 minutes length is already availlable online on the qobuz download platform, together with a booklet in pdf format. There will be no physical CD of this release. Go to the qobuz platform or iTunes for immediate download of this new product http://www.qobuz.com/album/lorgue-jean-pierre-cavaillea-labbaye-de-gelonne-de-saint-guilhem-le-desert-jean-pierre-cavaille/4026798110116
We plan to release more of those "digital only" albums in the future, as the market for physical CDs is constantly declining. You will benefit from the same sound quality Aeolus has always been acclaimed for, in stereo and in surround 5.1. Downloading the original Studio Master files provides sound quality even better than standard CD quality. We invite you to share the live atmosphere of those three unforgettable organ recitals on one of the most famous historic organs in France! Aeolus... it's your brand ! 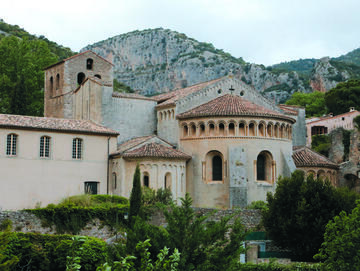 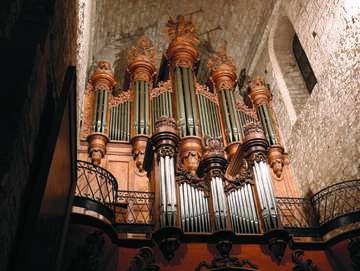 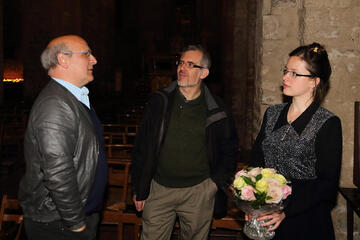 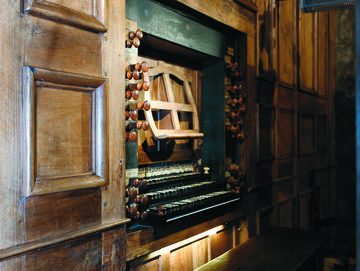