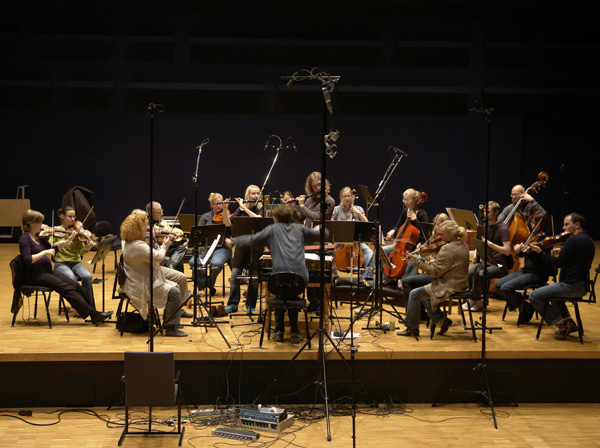 In the second half of 2008 we had two recording sessions with baroque orchestras. We recorded Johann Melchior Molter with Main Barockorchester Frankfurt (already well known for their Fasch and Hertel recordings), and for the first time we worked together with Helsinki Baroque Orchestra (cond.: Aapo Häkkinen) performing Johan Agrell.

Many AEOLUS customers know already the Main-Barockorchester Frankfurt, due to their highly regarded Fasch and Hertel recordings. In July 2008 another recording took place for the forthcoming Molter CD/SACD. Hannes Rux (baroque trumpet) joined the recording for a trumpet concerto. 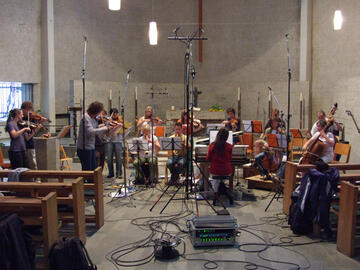 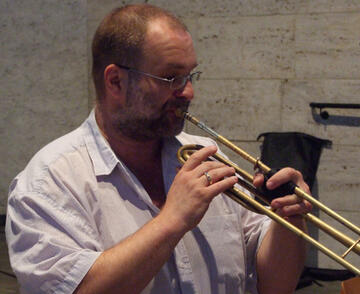 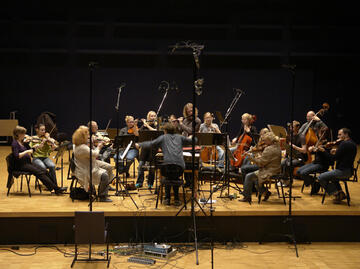 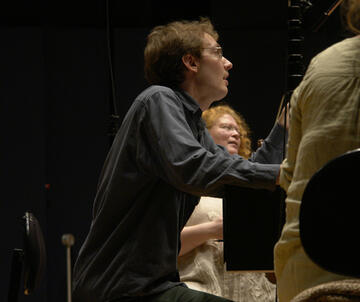 Both recordings are aimed to be released in 2009.