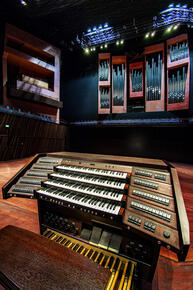 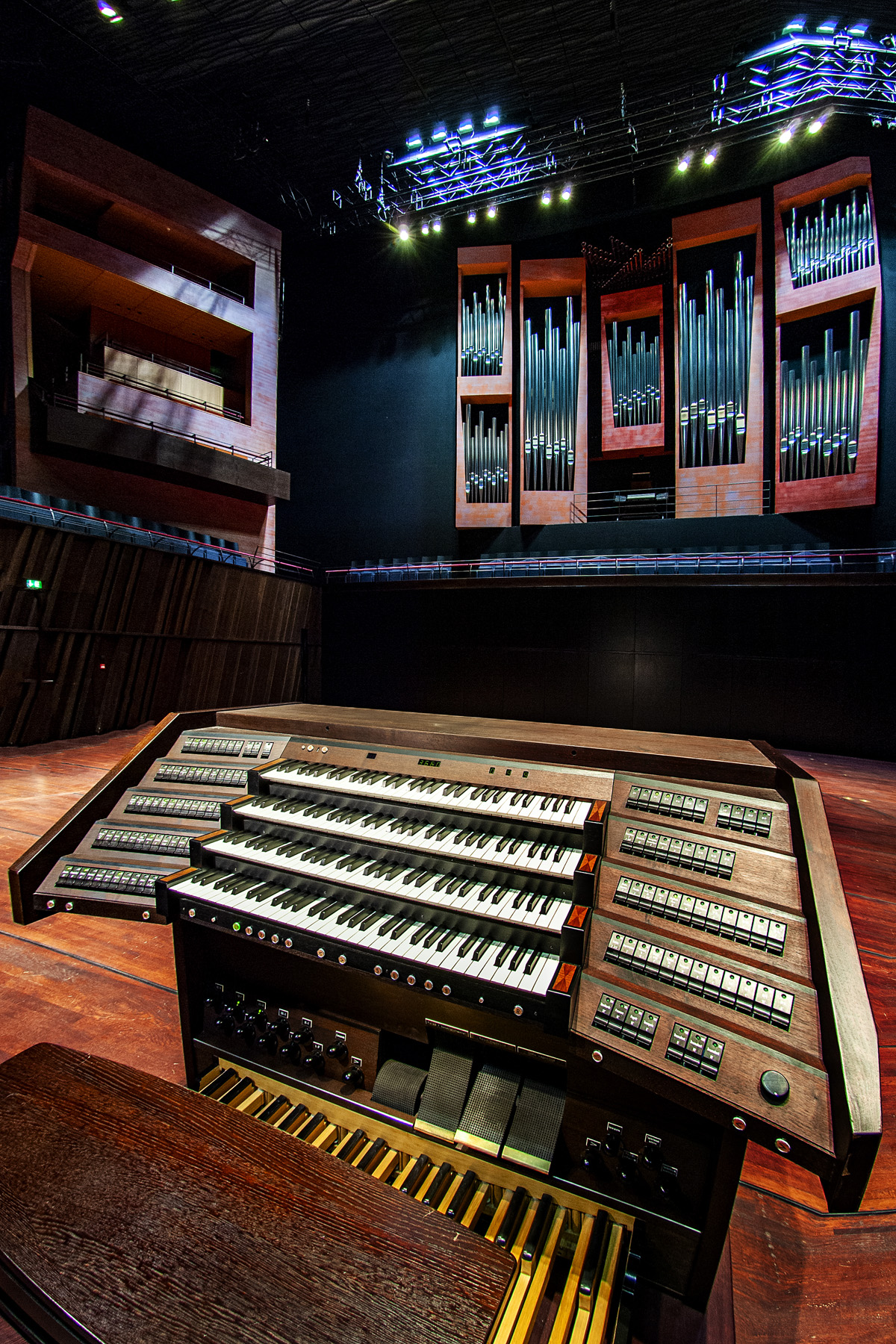 The organ in the Grand Auditorium of the Philarmonie de Luxembourg was built in 2005 by Karl Schuke (Berlin).

The Philharmonie Luxembourg is located in the heart of Europe. More than in other regions, the cultural life of Luxembourg has been influenced by her surrounding neighbors. Identity and integration both play an important role; the neighbors have gained in their mutual experience, and where people are facing each other, mutual recognition leads to mutual enrichment. This may sound political, but it also describes what the organ has experienced over the course of several centuries. The concept of the new organ in the Philharmonie Luxembourg exactly reflects that development. Naturally, the organ at the Philharmonie Luxembourg has to be a universal instrument, although the term universality cannot fully capture the concept. It is not a clearly defined term, as the style of an instrument constantly has to be redefined. The Luxembourg organ integrates German same as French style, and it also bears characteristics of the Anglo-American organ building style. The organ is mainly defined by its demands. It will become a musical experience, when unheard sounds are evoked. Sounds, that are familiar to us, yet heard in a new experience. It is a discovery journey into the world of sound, which is demanded by the music. To bring this into an aesthetic reality, is the most noble task of a new organ. 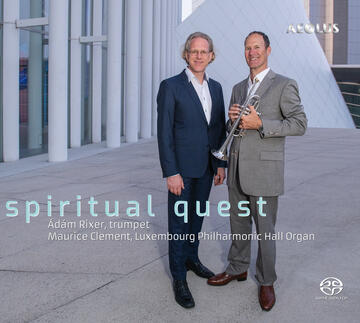