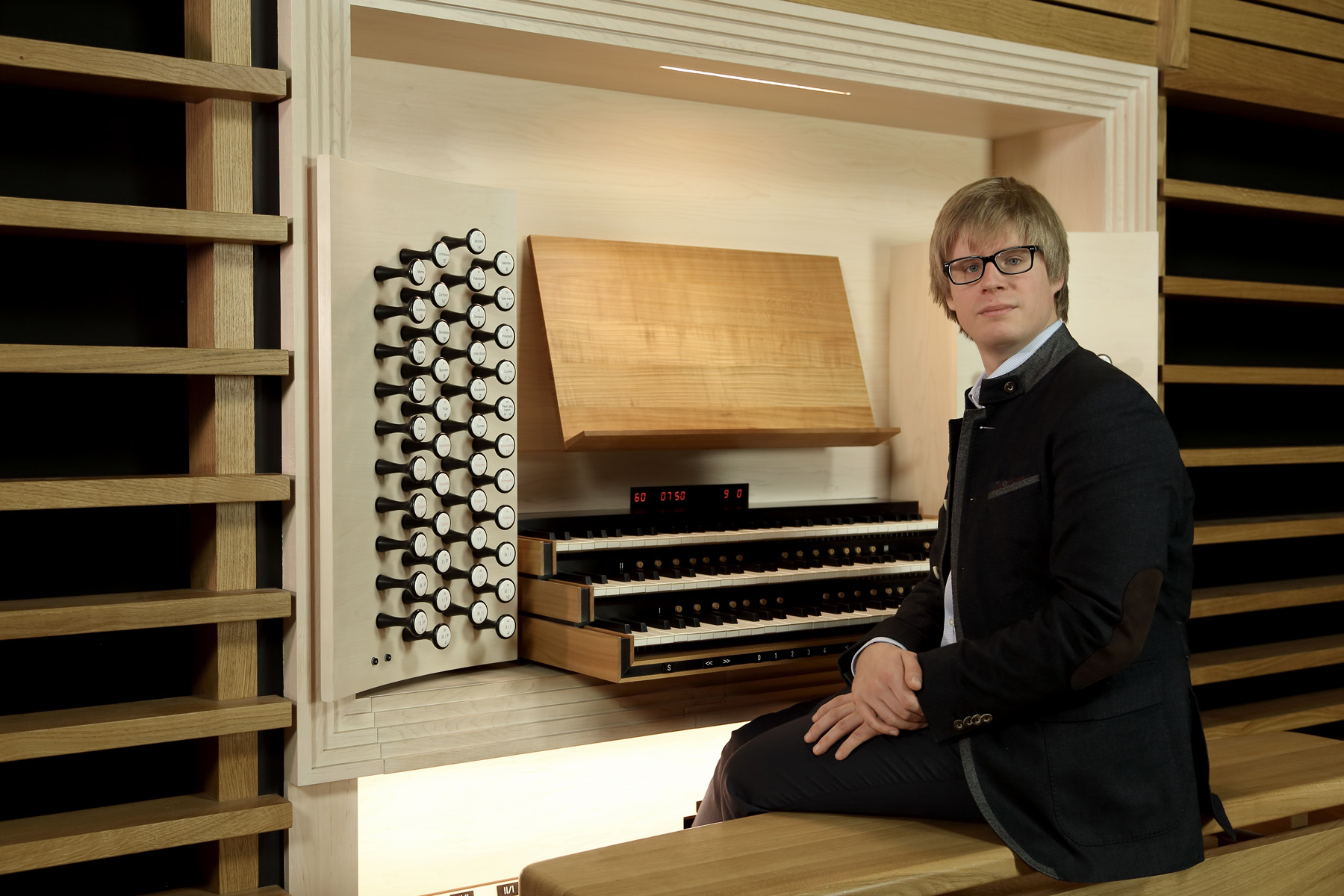 Stéphane Mottoul is a representative of the new generation of organists. He has studied in Belgium, Germany and France and already won several organ competitions. He's also a gifted improviser.

He was born in 1990, in Belgium and began his higher organ studies in Namur, at the Higher Institute of Music and Pedagogy, in the class of Benoît Mernier.
Eager to enrich his musical background, he went to Paris to discover the art of improvisation with Pierre Pincemaille, at the Conservatoire de Saint-Maur les Fossés and at the Conservatoire de Reims with Pierre Méa.
He continued his training in Germany at the “Staatliche Hochschule für Musik und Darstellende Kunst” in Stuttgart where he studied with Ludger Lohmann, David Franke, and Hubert Moßburger. He was also accepted at the “National Conservatory of Music and Dance of Paris” both in organ and improvisation as well as advanced composition (counterpoint, harmony, ...) to work with famous personalities of the musical world: Thierry Escaich, Laszlo Fassang, Jean François Zygel, Pierre Pincemaille, Yves Henry, ...
He was selected in 2012 to represent his instrument in the RTBF with the show “My world: gold and treasures of music.” He got also appointed organist-scholar in residence on the Loret-Thomas organ in the Finistère church in Brussels for the year 2013. In 2015, he won the international organ competition of Dudelange in Luxembourg in improvisation (first prize, and prize of the public), as well as the third prize for interpretation, followed in 2016 by the “Hubert Schoonbroodt” prize for a promising young organist. In 2017 he was the winner of the Etretat international improvisation competition with the first prize and the public prize. Stéphane Mottoul performs in Belgium and abroad (Europe , North America, ...) as a soloist, chamber musician or with orchestra. The improvisation also plays a significant role in its activities, a discipline he wishes to develop in all its forms, both in the paraphrase of style, and the accompaniment of silent movies. 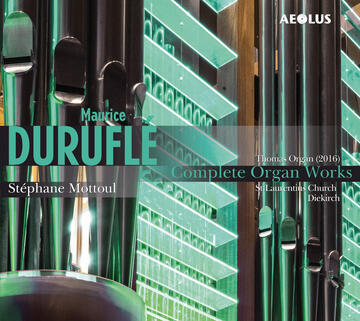