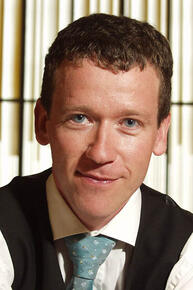 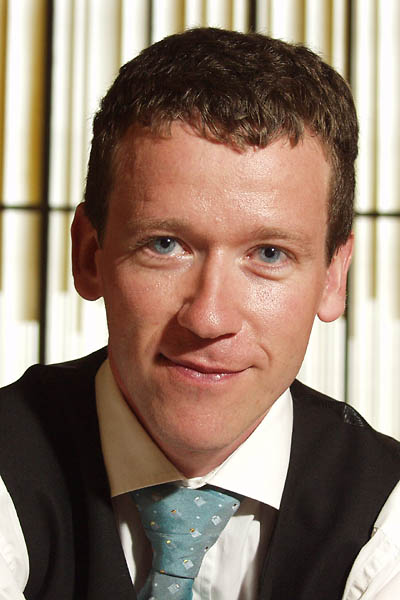 Stefan Schmidt was born in 1966 in Düsseldorf, studied Catholic Church Music at the Robert-Schumann-Hochschule in his home town (organ under Prof. Paul Heuser). In 1991 he received his A Diploma degree, followed by further organ study at the Musikhochschule of the Saar, in the organ class of Daniel Roth (Paris). In 1993 he was awarded with the Concert Certificate.

From 1991 to 2004 Stefan Schmidt has been Kantor of the Church of St. Peter in Diisseldorf. He has been at the head of an organ performance course at the Robert-Schumann-Hochschule there since 1994. He has already been a jury member for various international organ competitions. In addition, in 1989 he founded the Diisseldorf vocal ensemble »Ars Cantandi«, of which he was conductor until 2005. In 2005 he has been appointed organist of the cathedral of Würzburg. 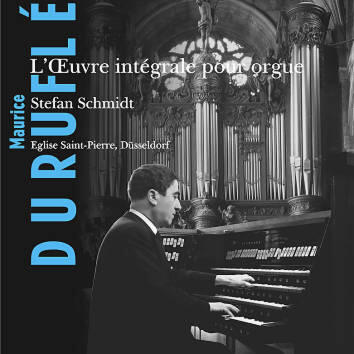 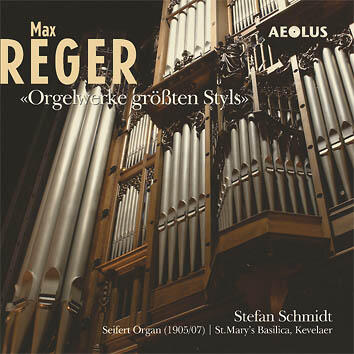