Abounding with diverse musical personalities, this ensemble enacts a large part of the classical repertory, especially romantic and French music from the 19th through the 21st centuries.

With this ensemble, Bernard Tétu is engaged in research work (original compositions, rediscoveries of lesser known musical scores, concert readings, confrontations between styles and eras), thereby opening portals between repertories and between concert and spectacle.

Thanks to its high artistic level and mobility, the Soloists of Lyon are currently, along with the choirs of Lyon-Bernard Tétu, the company the most solicited for concerts, tours, and recordings. Les “Solistes de Lyon-Bernard Tétu” are supported by funding from the Ministery of Culture, the Rhône-Alpes Region, the Rhône Department and the City of Lyon. 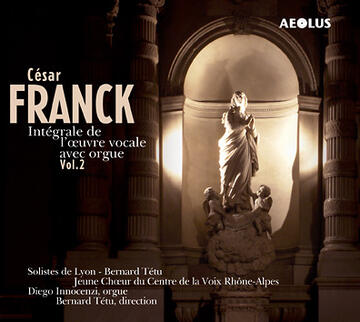 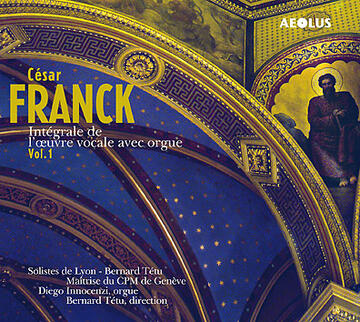