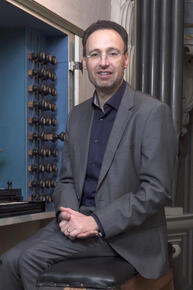 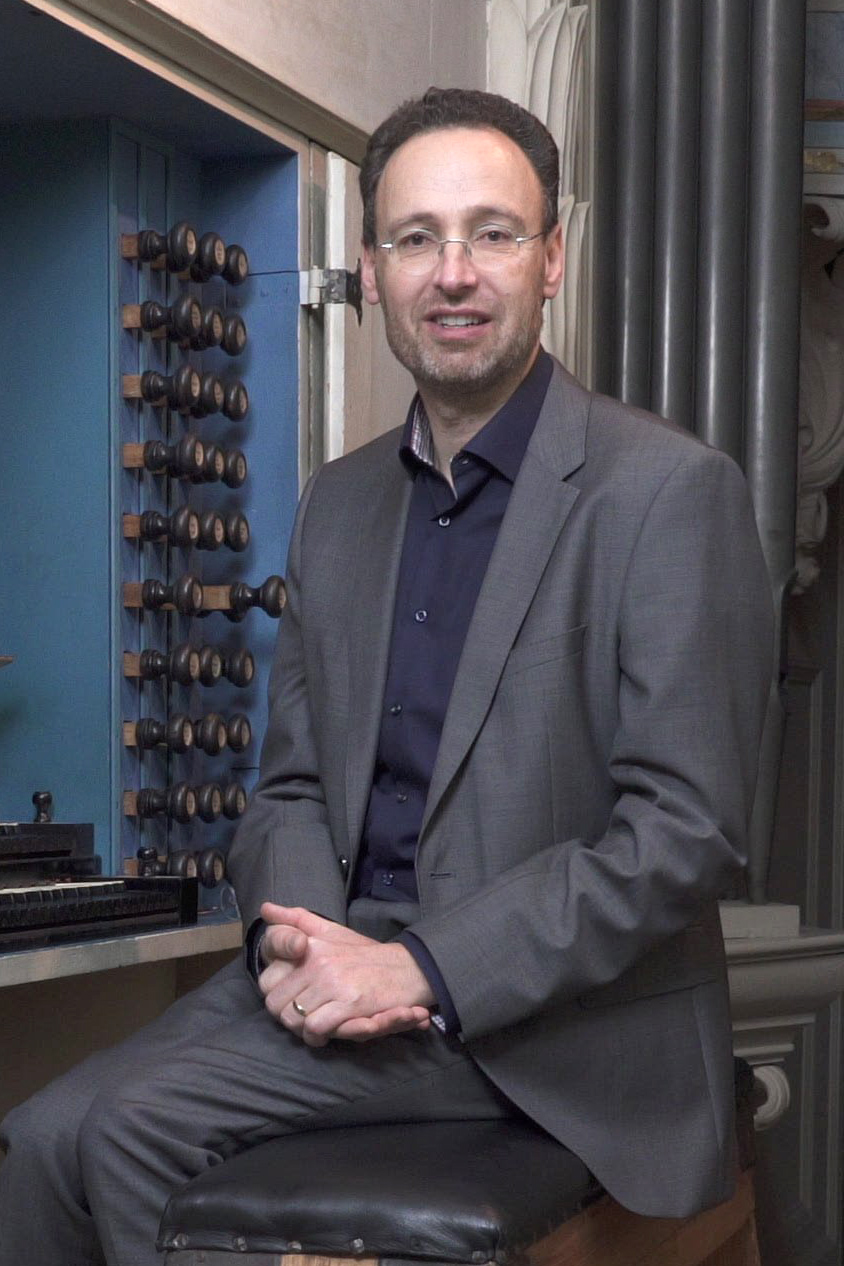 Samuel Kummer has shaped the musical life of the Frauenkirche in Dresden since 2005.

He is artistic director of the following organ recital series which he founded: Dresden Organ Cycle/ Dresden International Organ Weeks (joint series of the three main city churches), Bach Cycle, Literary Organ Soirée and Organ by Candlelight. He also contributes to the music at the services and devotions in the Frauenkirche, where his improvisations and interpretations can be heard almost daily. Prior to his appointment to the Frauenkirche, he spent seven years as Regional Cantor at the Martinskirche in Kirchheim unter Teck, a role in which he built his national and international reputation.
Samuel Kummer studied church music at the Staatliche Hochschule für Musik und Darstellende Kunst in Stuttgart, the city of his birth. He acquired a broad repertoire in the organ classes with Ludger Lohmann, Christoph Bossert and Werner Jacob, while further developing his improvisation skills, for which he was awarded distinction in his finals, with Wolfgang Seifen, Willibald Betzler and Hans Martin Corrinth. He also received notable input from Jon Laukvik, Hans Fagius, Lorenzo Ghielmi and Daniel Roth.
Since 1988, Samuel Kummer has given concerts in numerous European countries, in Central America, the USA and Japan. He has appeared as a guest at festivals including the Lucerne Festival, the Styriarte Festival and the Hildebrandt Days in Naumburg, in prestigious cathedrals (Versailles, Brussels, Riga, Speyer, Cologne etc.), at the Tchaikovsky Conservatory in Moscow, the Philharmonic in St. Petersburg, the Mormon Tabernacle in Salt Lake City and in Tokyo (Opera City, Suntory Hall etc.). As a soloist, he has performed with the Russian State Philharmonic Orchestra, the Staatskapelle Dresden, the Dresden and the Chemnitz Philharmonic Orchestra.
Samuel Kummer has won prizes in international organ competitions. In 1996, he was awarded 1st Prize at the “Concours L’ Europe et L’ Orgue” in Maastricht.
Since 2007, he has taught organ improvisation and repertoire at the Hochschule für Kirchenmusik in Dresden. He was a member of the jury at the ION (International Organ Week Nuremberg) in 2016 and 2018. In 2016, he intensified his own activities as a composer and has since also performed his own works. His CD with works of Bach and Duruflé – the first CD made in the Frauenkirche – was first released in 2005 and reissued in 2021. With more than 30,000 copies sold, it reached the classics charts and earned him unanimous praise in the international specialist press, as did his recording of Louis Vierne’s third and fifth symphonies (Diapason d’ Or 2008). He works in close cooperation with the broadcasters ZDF, MDR, BR and WDR both in his artistic activities at the Frauenkirche and for external engagements. 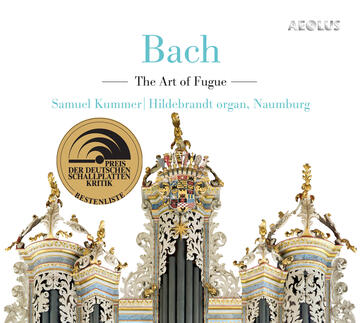