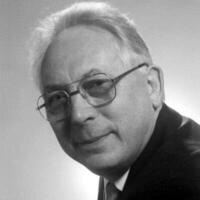 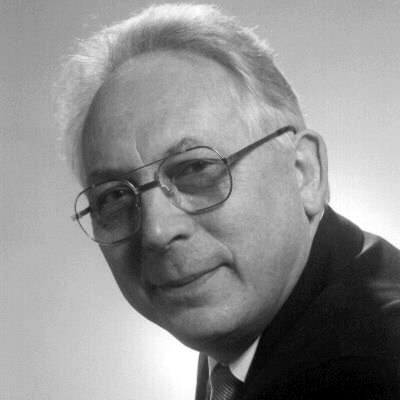 Born on October 2, 1931 in Paris, Pierre Cogen received his first musical training in a children’s choir conducted by Jehan Revert, the Schola of the Lower Seminary of Paris (1944-1951). He was its organist from the age of 14. In 1950 he became a pupil of Jean Langlais. Once his high school education was over, he went on to study philosophy in college, pursuing his musical training as well, both privately with Jean Langlais (organ) and Jean Lemaire (harmony), at the Ecole Cesar Franck (organ class of Edouard Souberbielle), in the Preparatory Curriculum for Music and Choral Singing Teachers (Eliane Chevalier, Raymond Weber), as well as at the Schola Cantorum (organ class of Jean Langlais, Counterpoint and Fugue with Yvonne Desportes). He also received supplementary instruction from André Fleury and Pierre Cochereau.

His musical activities led him into the areas of choral conducting, teaching, organ and composition. As a founding director of a children’s choir, certified teacher of school music and choral singing, teacher of organ and improvisation, harmony and counterpoint, he can claim many pupils, not only at established institutions but also in summer academies, master classes and private lessons.

A liturgical organist from his youth onward, he was active in several Parisian parishes until being appointed in 1976 as organist of the main organ at Ste-Clotilde (co-titulaire with Jean Langlais from 1976 to 1987; titulaire from 1988 to 1994). His retirement in 1994 led him to leave all the positions he had held up until then.

He continues to pursue a career as a recitalist, bringing him to numerous countries. Often called upon to perform works by his predecessors at Ste-Clotilde (Franck, Tournemire, Langlais, whose works he has sometimes premiered), he has also devoted several recordings to them. As a composer he has written above all for the organ: Offrande, Deux Chorals, Nocturne sur un theme populaire breton, Deux Hosannas, L’Epiphanie du Seigneur, LExaltation de la Croix, Fantaisie sur une Antienne, Lucernaire etc. 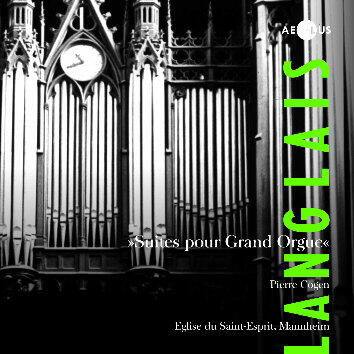