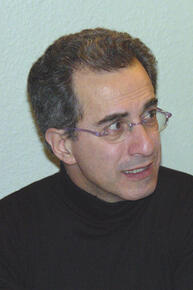 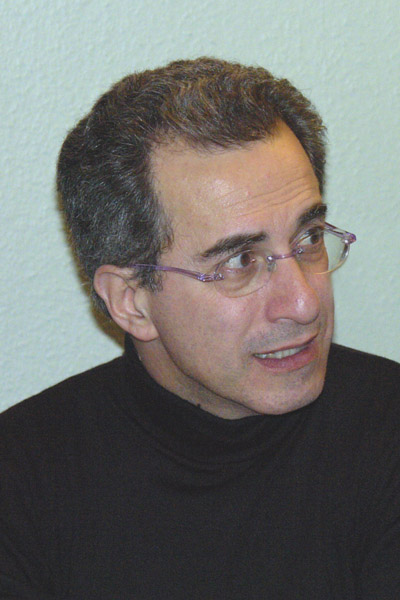 Naji Subhy Paul Irénée HAKIM is one of the most important representatives of the great French tradition of organist-composer-improvisers of the 20th century. Born in Beirut (31 October, 1955), he studied with Jean Langlais, and at the Conservatoire National Supérieur de Musique de Paris, in the classes of Roger Boutry, Jean-Claude Henry, Marcel Bitsch, Rolande Falcinelli, Jacques Castérède and Serge Nigg, where he obtained first prizes in harmony, counterpoint, fugue, organ, improvisation, analysis and orchestration. He is a licentiate teacher in organ from the Trinity College of Music in London. He also received first prizes at the International Organ Competitions at Haarlem, Beauvais, Lyon, Nuremberg, St. Albans, Strasbourg and Rennes, the composition prize of the "Amis de l'Orgue" for his Symphonie en Trois Mouvements (Paris, 1984), and the first prize in the International Competition for Organ Composition, in memory of Anton Heiller for The Embrace of Fire (Collegedale, Tennessee, 1986). In 1991, he received the Prix de Composition Musicale André Caplet from the Académie des Beaux-Arts. His works include instrumental, symphonic and vocal pieces. He was the organist of the Basilique du Sacré-Coeur, Paris from 1985 until 1993, when he succeeded Olivier Messiaen at l'église de la Trinité. He is much in demand as a recitalist, improviser and teacher, with engagements for concerts and masterclasses taking him all over the world. He is also professor of musical analysis at the Conservatoire National de Boulogne-Billancourt, and visiting professor at the Royal Academy of Music, London. He is a graduate of the École Nationale Supérieure des Télécommunications in Paris. In 2000 he became member of the Consociatio Internationalis Musicae Sacrae in Rome. In 2002, he received the title « Doctor honoris causa » of the University Saint-Esprit of Kaslik, Lebanon. In 2004 he became composer in residence at the Trinity College of Music, London. 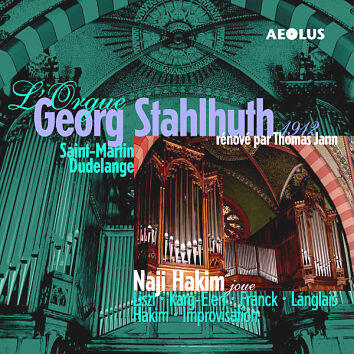