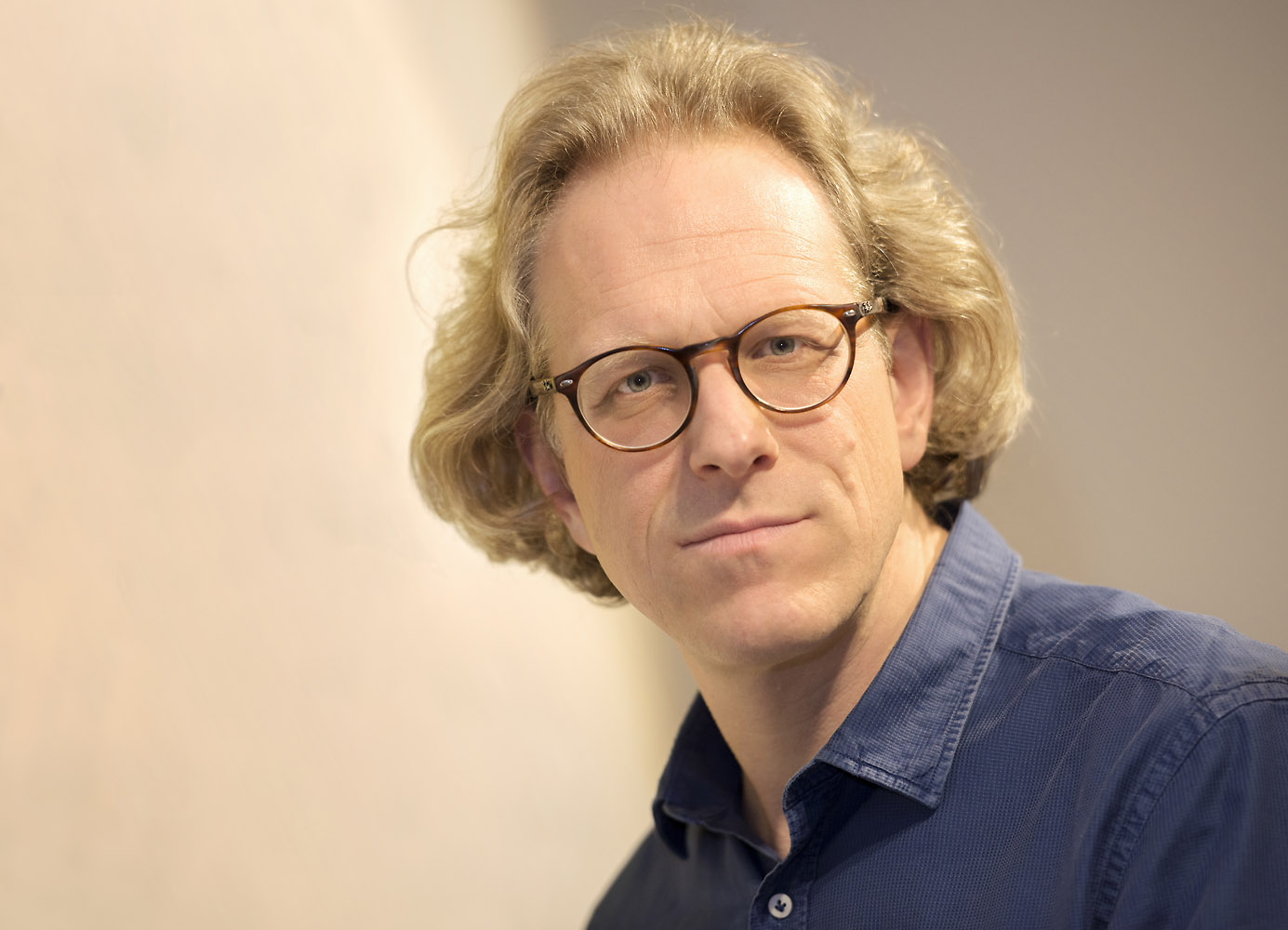 After his initial musical education at the Luxembourg and Brussels conservatoires with Alain Wirth, Jean Ferrard and Benoît Mernier respectively, Maurice Clement consolidated his organ studies with Jean Boyer at the Conservatoire National Supérieur de Musique de Lyon. This encounter was decisive and profoundly influenced his career as a musician.

Award winning organist, Maurice Clement has mastered his instrument through a constant dialogue with it. Since music is not a standardised art but an elementary manifestation of human life, Maurice Clement attempts to convey with it his faith in truth and beauty. His interpretations seek to unite musical matter and form, spirit and sensibility, contemplation and passion.
Improvisation, both on the organ and the piano, is the fundamental source of creativity and a wonderful field of experimentation for him. It allows Maurice Clement to live the music in all its immediacy. Discovery and creation coincide.
Maurice Clement displays his love of classical and improvised music in his activity as a concert musician and in his educational approach. In his many workshops and training courses he insists on stirring the musical imagination between creation and interpretation while stressing presence and immediacy. Parallel to his capacity as Professor of Organ at the Conservatoire de Musique du Nord in Luxembourg he leads this institution’s improvisation classes.
Currently organist in residence at the Philharmonie de Luxembourg and organist of the Dominique Thomas organ in Diekirch, he is regularly invited as a soloist to international festivals such as those of New York, Washington, Chicago, Minneapolis, Paris, Lyon, Brussels, Zürich, Munich, Stuttgart, Leipzig, Vienna, Innsbruck, Prague, Milan, Copenhagen. 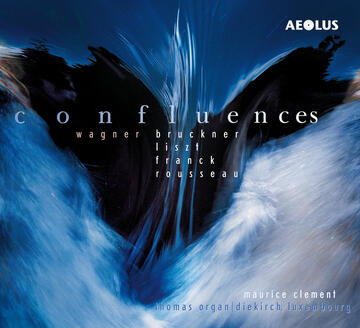