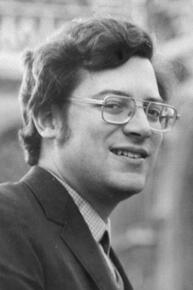 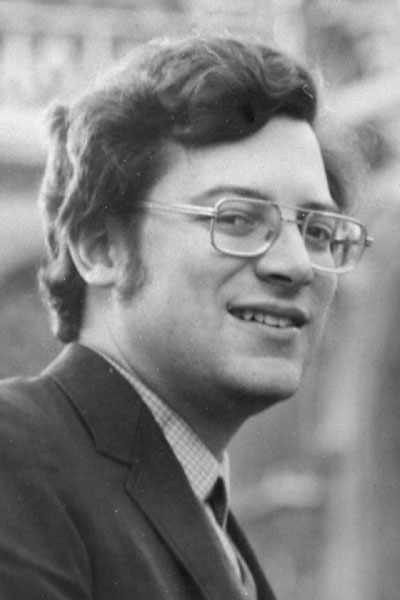 Since receiving a B. A. in Music from Yale College in 1972, Kurt Lueders has lived in Paris where his teachers have been Maurice Duruflé, Edouard Souberbielle, André Fleury and Stéphane Caillat. He holds diplomas in organ from the Schola Cantorum and in theory and choral conducting from the Institute of Sacred Music in Paris, and recently completed a doctoral thesis at the Sorbonne on the life and works of Alexandre Guilmant.

His concerts, recordings, lectures, master classes and magazine articles in several countries focus on 19th-century organ esthetics and repertory; in particular he has contributed to the Revised «New Groves Dictionary of Music» and «Musik in Geschichte und Gegenwart». In March 1993 he made his second concert and lecture trip to Japan, at the invitation of the Japan Organ Society. Since 1978 he has been Vice President of the Association Aristide Cavaillé-Coll and editor of its publications, including the specialized revue La Flûte Harmonique.
A further activity is the rediscovery of the rich musical heritage of the harmonium, through concerts and recordings of solo and ensemble literature (Saint-Saëns, Widor, Gounod, Guilmant, Rossini etc.)

He is organist at the Reformed Church of the Holy Spirit in Paris, Professor of Organ at the Conservatory of Plaisir near Versailles and Instructor in the Music Department of the Sorbonne University. 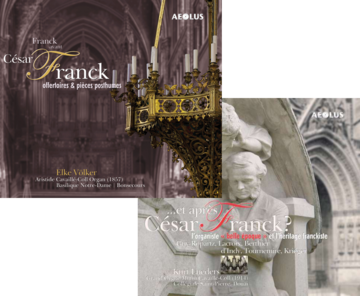 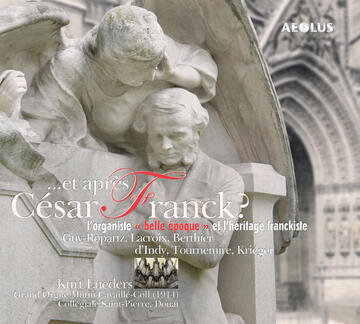 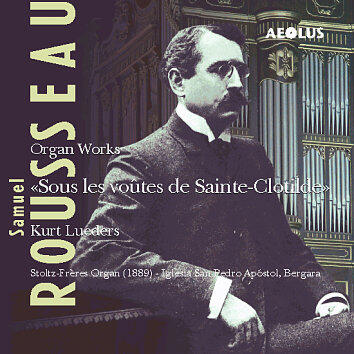