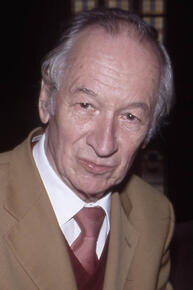 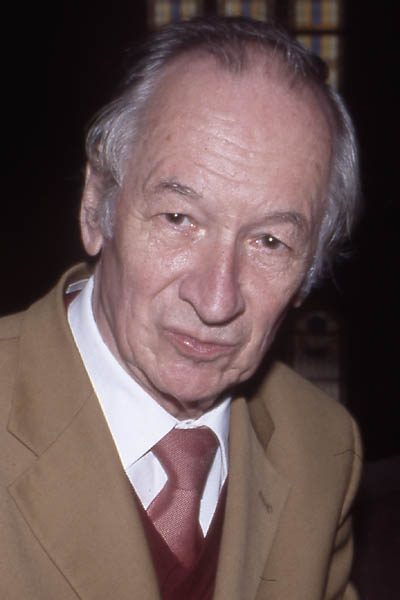 Gerd Zacher was born in Meppen on 6 of July 1929. He’s a german organist and composer. At the age of 10 years he got lessons by Fritz Lubrich, a pupil of Reger’s. He studied church music and composition with Bialas, Heintze, Schneider and Thomas at North-west German Academy of Music, Detmold (1949-52), and took private composition and piano lessons with Theodor Kaufmann in Hamburg (1952-54).

As a result of attending the Darmstadt summer courses of 1952 and 1953 he was strongly influenced by Messiaen. He has held posts as Kantor and organist at the German Evangelical Church, Santiago, Chile (1954- 57), and at the Lutherkirche, Hamburg (1957-70), where he became director of church music.

In 1970 he was appointed professor and director at the institute of Evangelical church music of the Folkwang-Hochschule, Essen. Zacher has played a major part in the revival of the organ as a medium for avant-garde composers, a development which began with such works as Ligeti’s ”Volumina“ and Kagel’s ”Improvisation ajoutée“. He has investigated and systematized new effects (such as switching the motor on and off, using weak ventilators, minimal opening of valves with light key pressure, half-drawn stops, the briefest speaking of pipes), and commissioned pieces from Bussotti, Cage, Krenek, de Pablo, Yun and many others.

Appearing frequently as a recitalist throughout Europe and the USA, he has also taught at several organ courses. As a composer he began by using serial methods, but quickly evolved a quite independent style; most of his works are for the church. 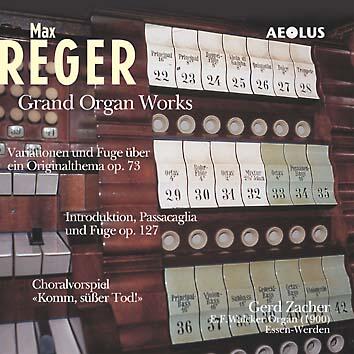 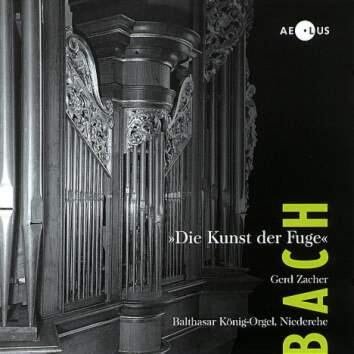 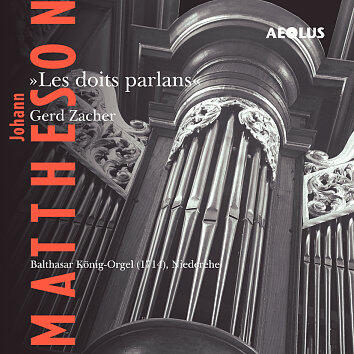