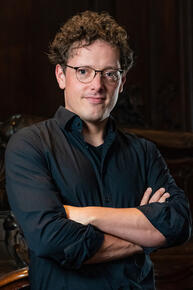 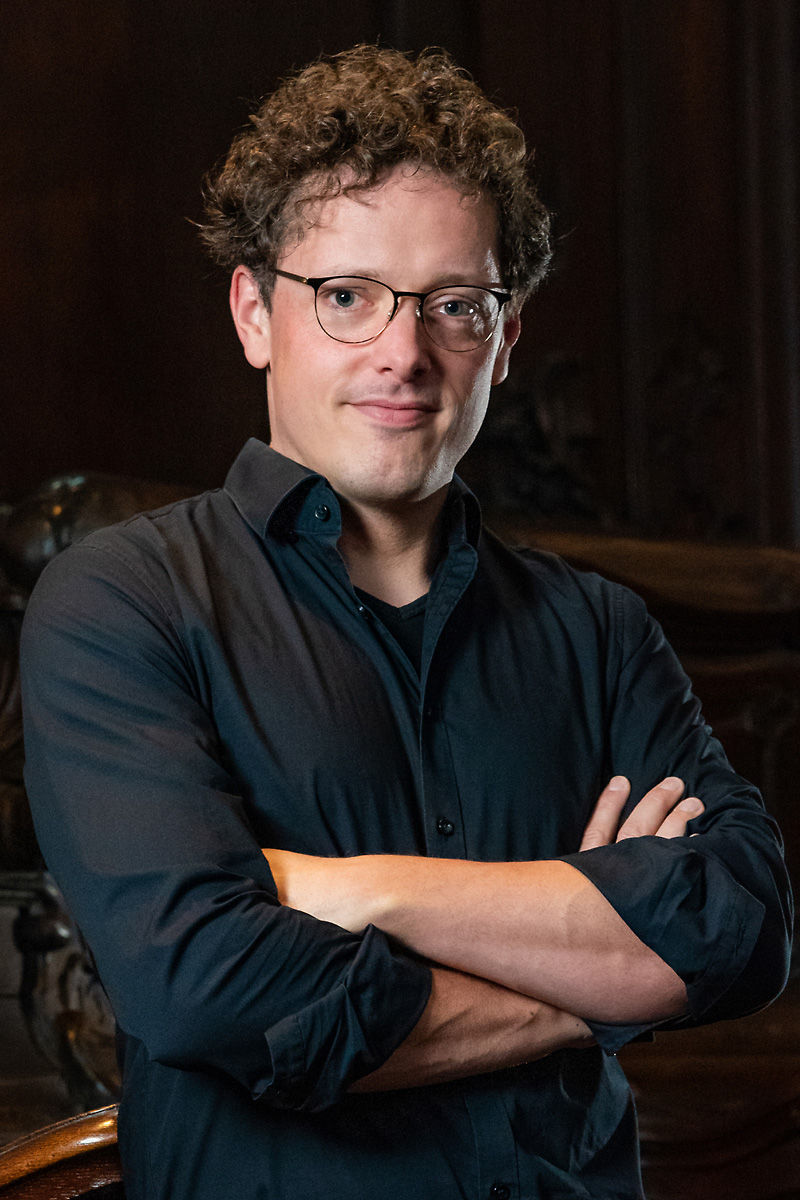 Daniel Beckmann was appointed as the principal organist at the age of 29 at Mainz Cathedral by Cardinal Lehmann in 2010.

In this capacity he is responsible for the liturgical and non- liturgical organ music in the cathedral. Prof. Beckmann initiated the Internationaler Orgelsommer, an international organ festival and the monthly Orgelmatinée. Currently, his focus is on the major renovation of the cathedral organs. In 2014, Daniel Beckmann started teaching an international organ class at the Mainz School of Music, an integral part of the Johannes Gutenberg University Mainz. An active concert activity has led him to well-known organ and music festivals in Germany and abroad. Daniel Beckmann has been awarded several prestigious prizes: the 1st prize at the International Organ Competition of Saint-Maurice (Switzerland/2009), a scholarship of the “Deutscher Musikwettbewerb” (Berlin/2005), the membership of the 50th National Selection of Young Artists of the "Deutscher Musikrat", the Kulturpreis des Kreises Olpe 2011 (cultural award of his home county Olpe) and the nomination as first “Mainzer Stadtmusiker” (2016). Numerous TV, CD and broadcasting company productions complete his musical activities, as well as being nameda jury member and participating in several international organ competitions. While still in high school, Daniel Beckmann studied at the University of Music in Detmold, Germany, where he passed his A-exam in church music as well as his diploma and concert exam, an equivalent to the Doctor of Arts, with special distinctions in organ interpretation and improvisation. His professors were Gerhard Weinberger (organ interpretation) and Tomasz Adam Nowak (improvisation). Numerous master courses completed this education. Between 2006 and 2010, he worked as a regional church musician in Paderborn, and he also taught organ interpretation at the local university. 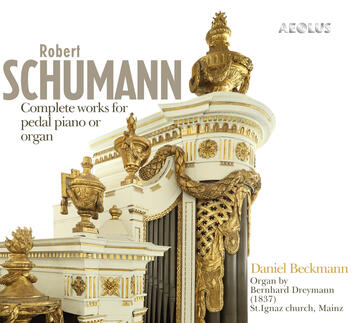