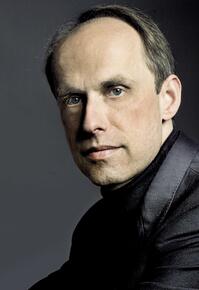 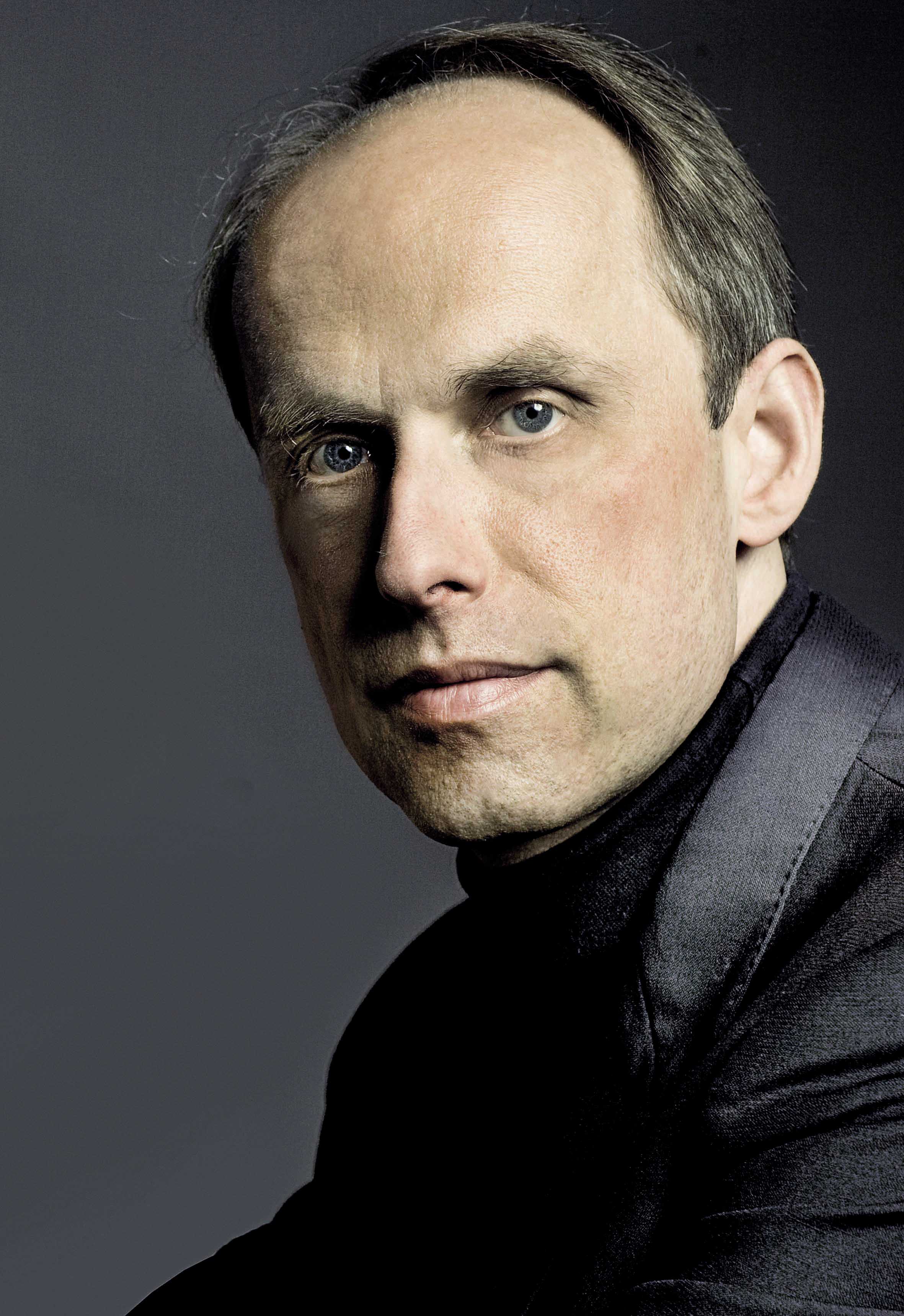 Bernhard Klapprott studied harpsichord with Hugo Ruf and Bob van Asperen, organ with Michael Schneider and Ewald Kooiman. In 1991, he was awarded 1st Prize at the 10th International Organ Competition at the Festival van Vlaanderen in Bruges for his performance of works of Bach and Mozart.

He concertises internationally as a keyboard soloist, continuo player and conductor and has made compact disc and radio recordings including the complete keyboard music of Thomas Tomkins (4 CDs, MDG, “Preis der Deutschen Schallplattenkritik”) and organ music of Johann Sebastian Bach (2 CDs as part of the complete recordings on organs built by Andreas and Johann Andreas Silbermann, AEOLUS). In 1999, together with Christoph Dittmar, he founded the ensemble, Cantus Thuringia & Capella, which presented numerous concerts and recordings emphasising Central German music from the 16th to 18th centuries as well as performed staged works combined with historical acting. In this context, he initiated the project, “Music Legacy Thuringia”, which has been dedicated to the rediscovery and publication of mainly unknown Thuringian vocal and instrumental music (CD series with cpo and editions).

He has taught at the University of Dortmund, the Colleges of Music in Detmold, Herford and Bremen as well as in masterclasses. Since 1994, Bernhard Klapprott has been Professor of Harpsichord/Early Keyboard Instruments as well as Organ for music from the 16th to 18th centuries in the Department of Early Music at The Liszt School of Music Weimar. 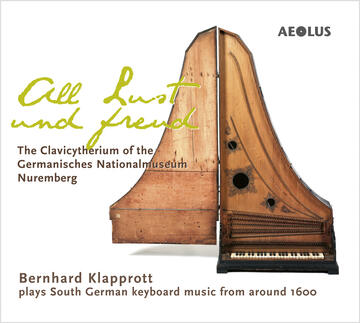 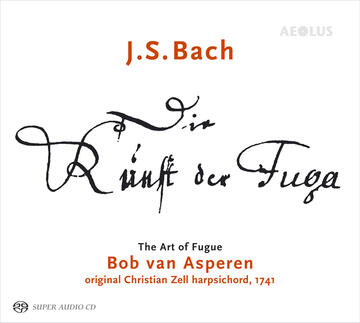 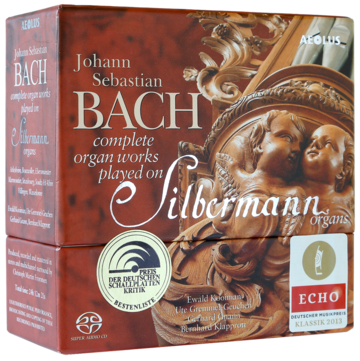 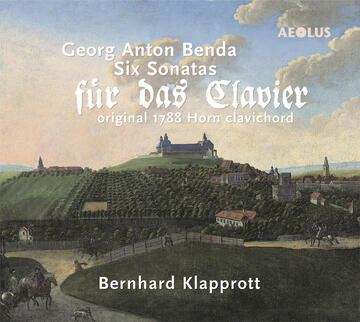